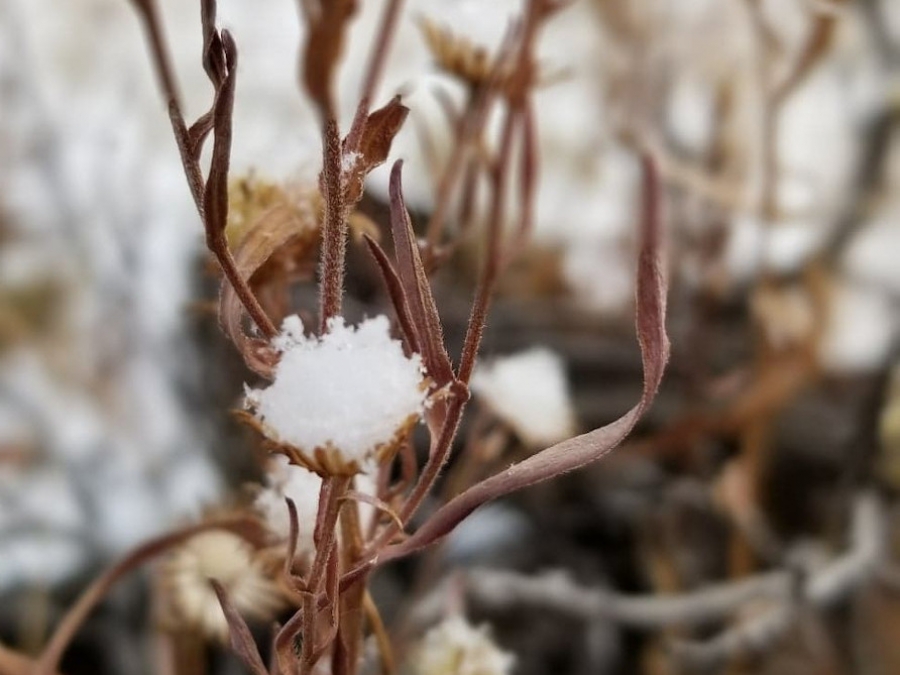 While all the other Hispanic Access fellows are saying goodbye to their offices across Colorado, I get to call Gunnison my home for a while longer.

I never imagined this would happen since I’m from Texas and dream of going back as soon as I can. I’ve been in Gunnison for a year and a half now earning my Master in Environmental Management degree at Western Colorado University and worked with the Gunnison Ranger District for six of those months. Luckily, I have another five months here in Gunnison and hope to become a wildlife technician here next summer. Gunnison is slowly becoming my second home and my experience for the past half year has influenced that.

The last six months have been the greatest months of my educational and career path so far. I’ve learned a lot of things I didn’t have the chance to learn in my undergrad or graduate classes. Matt Vasquez, the district wildlife biologist, and Justin Stone, the wildlife technician lead, taught me way more than I could’ve imagined. I had the privilege to get hands-on experience with field surveys for monitoring Northern Goshawk nest, Osprey nest, and dense horizontal cover for lynx habitat. I also had the opportunity to attend three different workshops to learn about how riparian and wetland habitats function, how to manage them and how to restore the different kinds of habitat using low-tech methods. The best part is that I was also given the chance to apply what I learned by assisting with a long-term project here in the Gunnison River Basin. On top of all the field work, Matt asked me to join him in a variety of meetings from the threatened Gunnison sage-grouse to interdisciplinary team meetings to discuss projects. Right now, I am working on finishing a story map that Matt can edit and hopefully publish for the public to see what great work is happening here in Gunnison to protect wildlife and people’s livelihoods.

The wide array of projects I have assisted with has influenced how I look at the wildlife profession. Previously I thought of it as only field work and reporting back findings and doing restoration work to protect different species. But I have learned that it is so much more than that. It involves working with other disciplines like hydrology and engineering to see how different work affects different habitats and species and compromising where necessary. You must provide wildlife a voice in political environments, such as with the Gunnison sage-grouse, a federally threatened species, that needs our help to protect its habitat. The field portion informs the larger picture of work being done in the Gunnison Basin and helps show others that what we are doing is beneficial for all life.
I am beyond thankful to have had this opportunity to intern for the Forest Service through the Hispanic Access Foundation. I have learned so much from this internship that I will carry with me especially while completing my master’s and well into the future. Everything I have learned has provided me with a solid foundation to continue making a difference and move forward confidently in wildlife especially in finding that long-term career path, hopefully in Texas.

Until then, Gunnison, Colorado will be my second home as I continue to learn and grow. All the support and knowledge I have gained will assist me in the coming months and I plan on still volunteering my time with the Forest Service here in Gunni until I graduate. 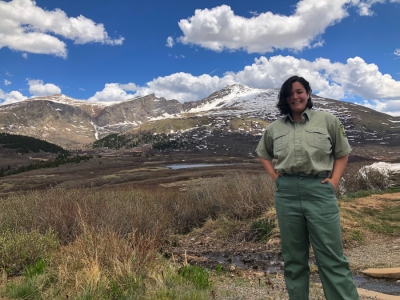