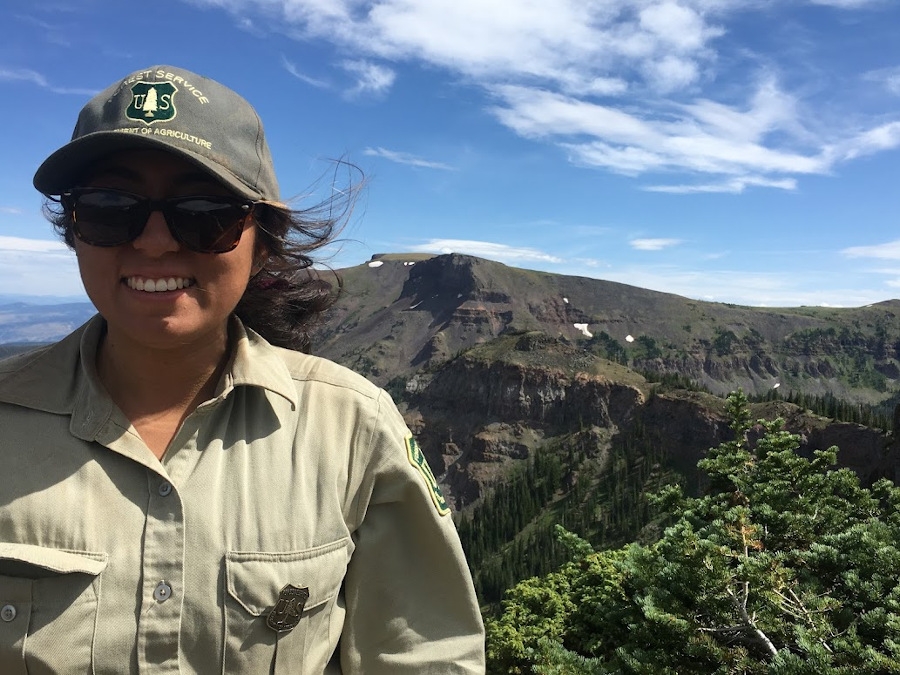 Colorful Colorado is in full effect!

Fall is finally here and I have officially witnessed aspen leaves change color from green to bright yellow. The past month has consisted of backpacking trips and long day hikes in the Flat Tops as a wilderness ranger. My role is not only to patrol trails and help maintain them but also to contribute to wilderness stewardship by collecting and analyzing data about wilderness character by conducting campsite inventories and outfitter campsite inspections. Campsite inventories include documenting the location and the state of both legal and illegal campsites (an illegal campsite is a campsite closer than 100 ft from the trail or a body of water), followed by taking pictures of the campsites, and documenting any large trash in wilderness. Outfitter campsite inspections are similar except additional information is documented regarding camp practices and livestock use, if any. In addition, there has been more foot traffic in wilderness areas, as hunting season has attracted many visitors this time of year, primarily hunters, which has increased visitor interactions. 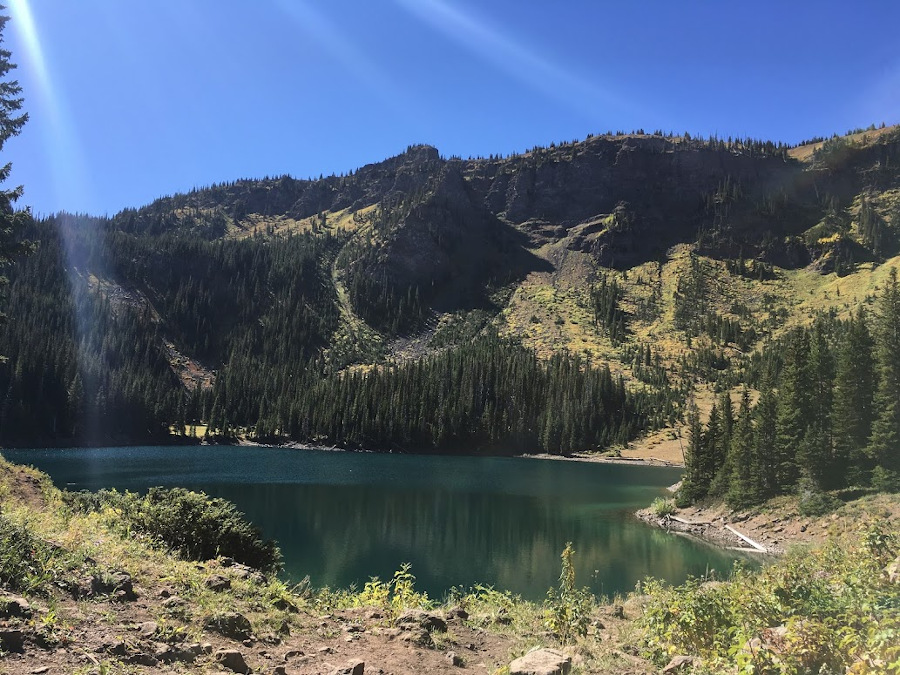 This month our district commemorated the 100th anniversary of Arthur Carhart visiting Trappers Lake in 1919, which is also an area referred to as the “Cradle of Wilderness”. At the time, Carhart was assigned to survey Trappers Lake area as part of a construction project but instead recommended to leave the land untouched and through his efforts contributed to the first wilderness ideas, which have influenced the Wilderness Act of 1964. We celebrated by inviting visitors to weekly campfire talks, which I participated in one weekend. I opened up by giving recognition to the Ute Ancestral Land and covered the history of Trappers Lake and the Wilderness Act.