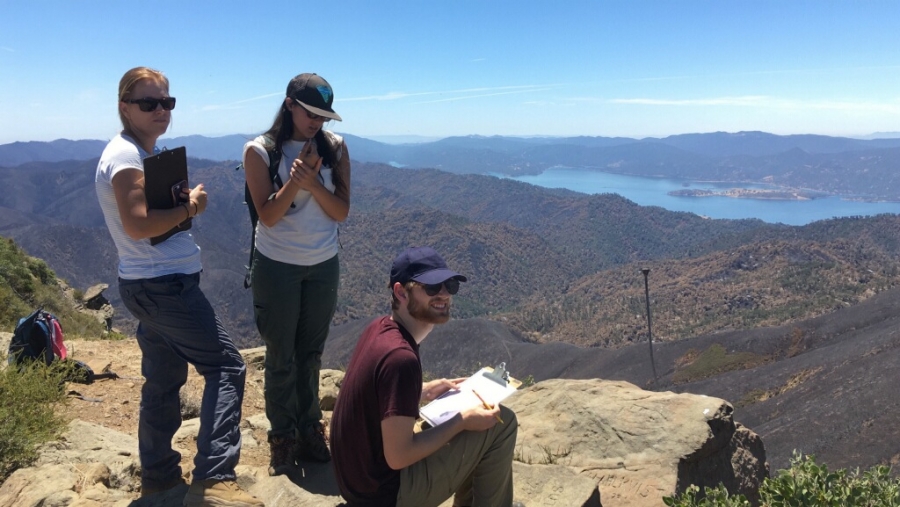 Outreach and Management at an Interagency Monument

Outreach is the key to conservation. Because of this, I have reached out to the public in different ways so they learn about the Berryessa Snow Mountain National Monument. One event I participated in was the 50th Anniversary of the National Trails System Photo Contest where I uploaded a picture of Berryessa Peak on the Beauty of Trails category and won first place! The photo was featured on Instagram, Facebook, and Twitter. 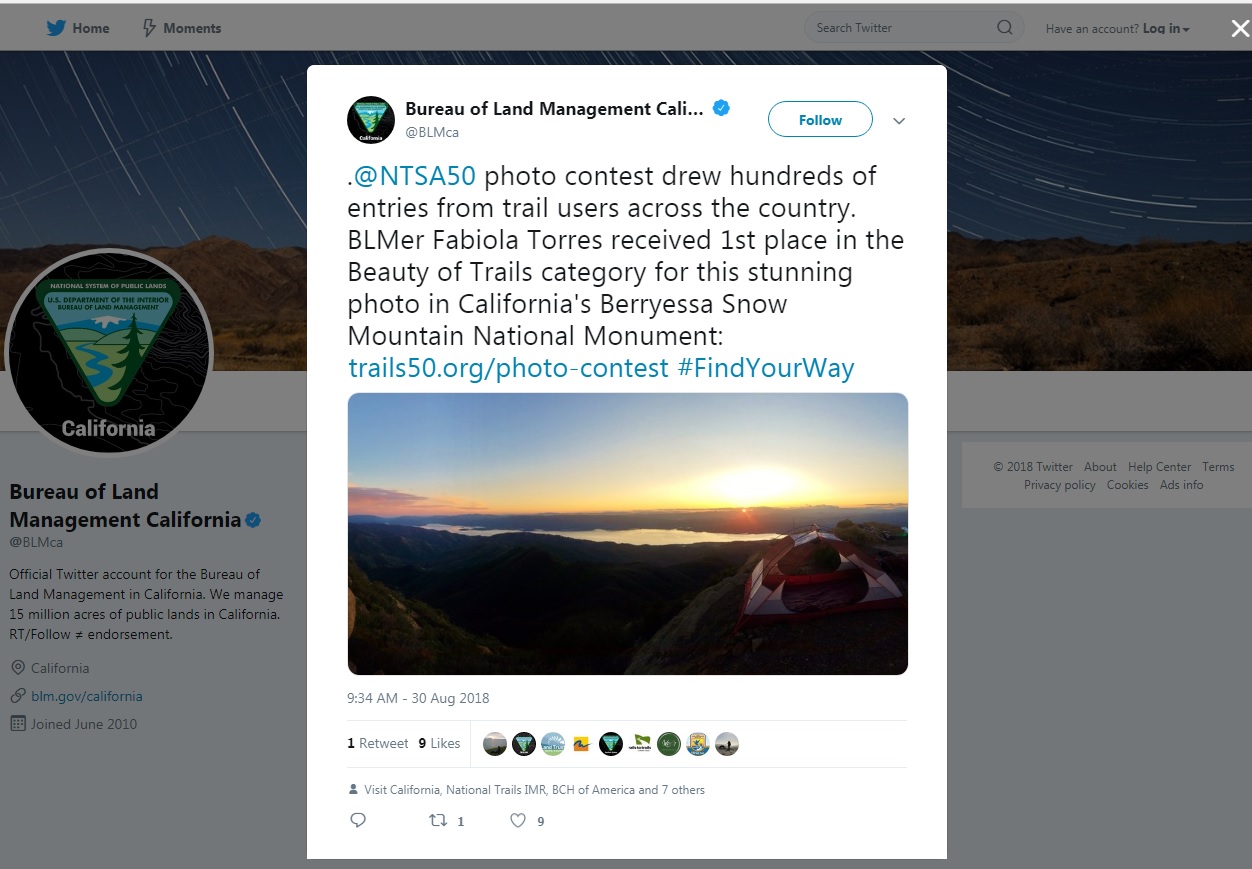 Having people learn that this beautiful monument exists can increase site visitation, knowledge and, the public interest.  Being a Resource Assistant for the Forest Service (USFS) and the Bureau of Land Management (BLM) has taken me to beautiful places within and outside of the monument. It has also given me the opportunity to meet exceptional staff members working for these beautiful landscapes and resources.

One field project I worked on this summer was conducting an inventory for Visual Resources Management (VRM) of BLM managed lands within the monument. On February 8, 1965, President Johnson addressed Congress declaring that “The beauty of our land is a natural resource.  Its preservation is linked to the inner prosperity of the human spirit”. Later that year he invited experts to the White House for a Conference on Natural Beauty. As a result of that conference, many environmental legislative acts including the Highway Beautification Act (1965), Wild and Scenic Rivers Act (1968), National Trails System Act (1968), National Environmental Policy Act (1969) were enacted.

Because the scenery is a finite resource, the BLM VRM system provides a systematic way to observe the public lands and classify existing visual resources. As part of this project, I also served as the crew leader of a team of American Conservation Experience (ACE) interns who helped me collect data for the inventory.

Doing these projects, I learned how to work with two federal agencies, merging both agency’s minimal requirements and general report templates. This position not only helped me gain experience managing public lands but also taught me how to do so in two federal agencies where I would love to work in the future. 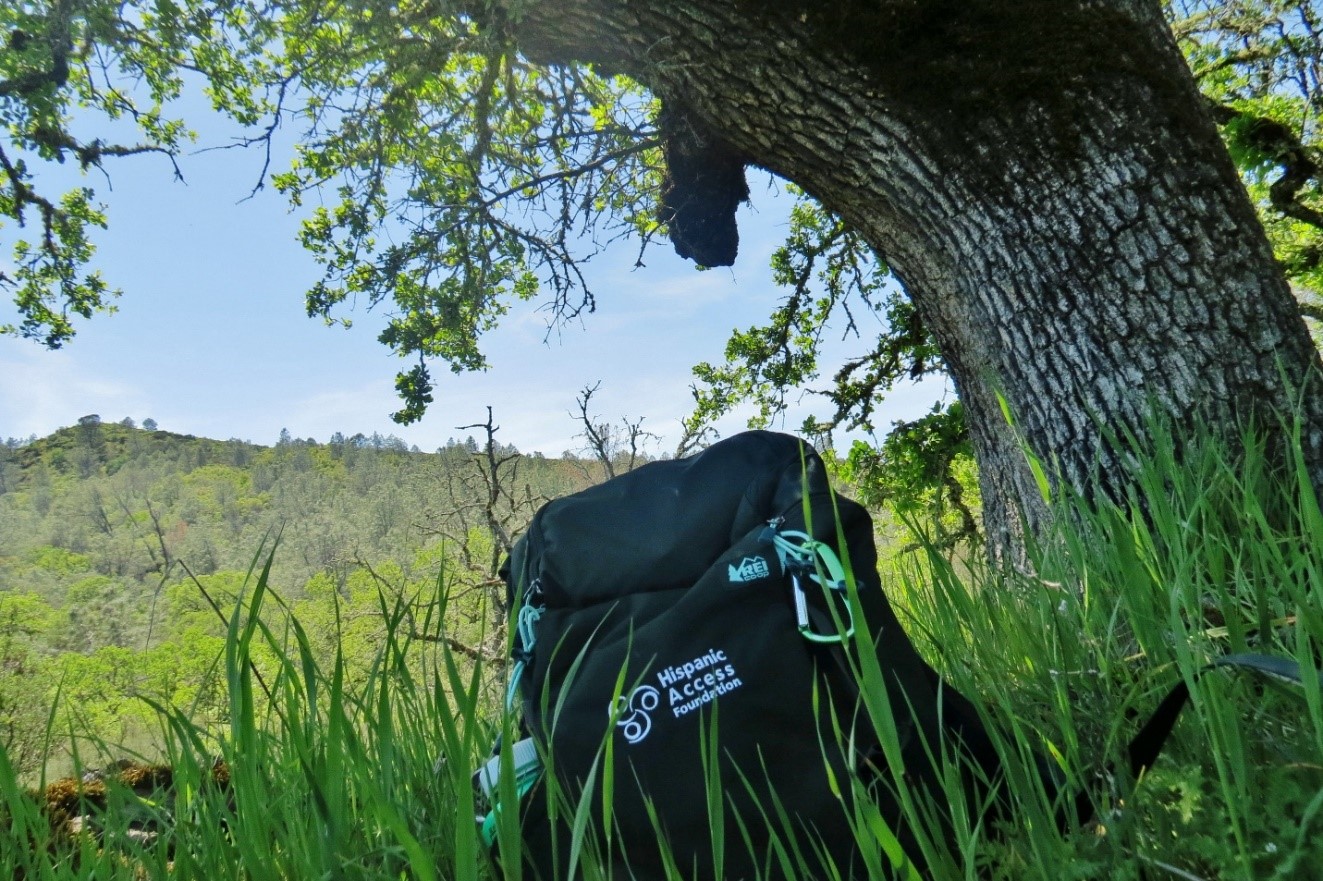