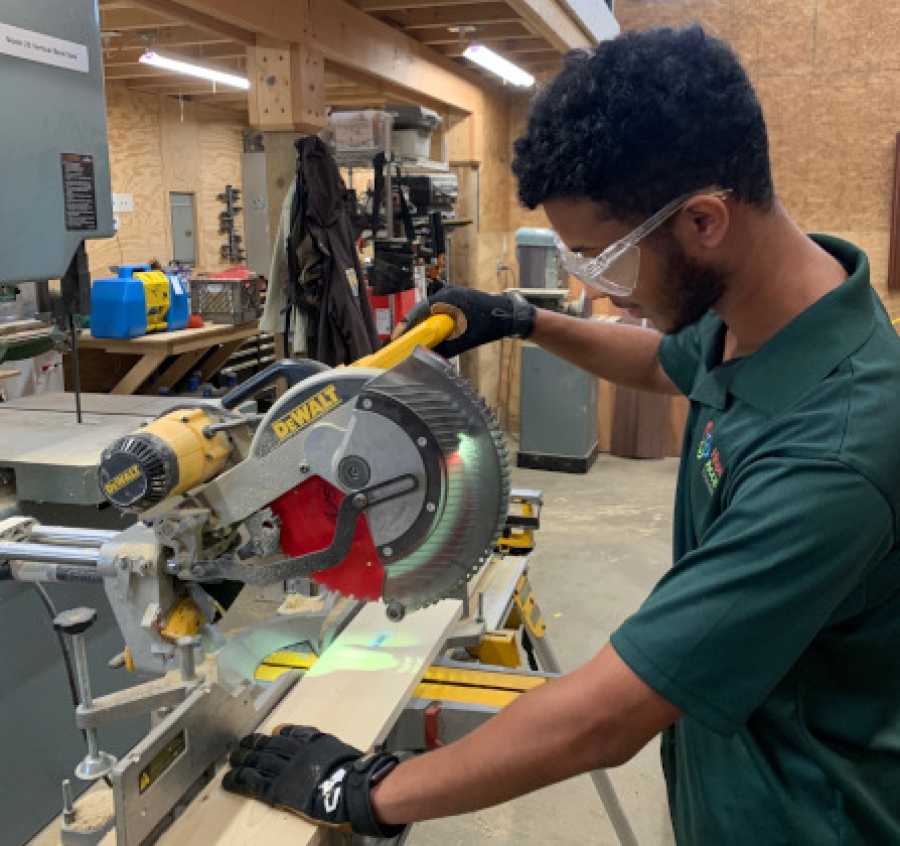 Aerial Acrobatics with a Purpose

The Silvio O. Conte Fish and Wildlife Refuge immediately became my home away from home as soon as I was greeted by the warm smiles of my new U.S. Fish and Wildlife colleagues.  Coming from a small town in the Dominican Republic, it would never have occurred to me growing up that I would be working with a federal agency.

My name is Anderson De Aza, and I am currently a Junior at Old Dominion University in Norfolk, VA.  I’m pursuing a career as a civil engineer with a goal of one day working on a project to bring affordable, yet green housing, back to people in the Dominican Republic.  Accepting this position may seem unique for someone in my line of study, after all I’m not a biologist like many who work in this field, however, I believe that an engineer can offer new perspectives and insights to preserving habitats.

When I first came to this country, I was offered a paid position with an environmental organization called Groundwork Yonkers in Yonkers, NY.  This was the first time that I had ever encountered conservation work.  It was also the first time I ever stepped foot onto federal lands, when the organization planned a work trip to Shenandoah National Park.  With this nonprofit, I also had the opportunity to work with the U.S. Fish and Wildlife Service at Wallkill River National Wildlife Refuge in northern New Jersey.  This was a great project as we got to help the Service remove white oak saplings that were encroaching on a wetland.  White oaks are native to this area, but the trees were making it difficult for waterfowl to build nests in places where they could watch for danger.

While there I met my first wildlife biologist, Marilyn Kitchell.  Kitchell explained to me in broad terms the mission of the U.S. Fish and Wildlife Service, and how they worked with the community to engage them in the preservation of the land.  She commented that it may be hard to get people involved, but working together we can get so much more achieved.  That idea stuck in my head... in order to save time and effort, involve others from the beginning. Now with Hispanic Access Foundation, I hope that I can reach out to residents near Silvio O. Conte Fish and Wildlife Refuge, including residents who share a similar background such as myself, so that we can accomplish the goal of protecting wildlife, but also introduce newcomers to the importance of protecting this land.

I shared with my supervisor, Jennifer Lapis, that I wanted to do some birding while at the refuge and to learn more about the birds in this area.  A well-known and common bird seen in this area is the Barn Swallow, you can often spot them flying overhead performing amazing acrobatic feats.  What they are actually doing is hunting insects, and according to the Flathead Audubon Society, they can eat up to 60 insects in an hour…almost 850 a day!  This species is yet to be listed as endangered, but their numbers are definitely declining due to loss of habitat.  Luckily, area residents enjoy the birds as much as I do and want them to stay.

To help with this situation, I got the opportunity to build bird boxes to provide new homes for this amazing species.  This project also led to my most exciting wildlife encounter to date.  One day I was asked to report to Fort River Trail, which is part of the refuge. There I encountered people that were doing bird tagging.  As you can see from this picture, I even got to hold one of these amazing birds.  I noticed that they were so tiny and I thought that I would injure them.  But I also got to see what an awesome hunter they are and how well evolved they were for hunting insets.  They are built for hunting while flying, and they are definitely a survivor, but we need to help protect their habitats. 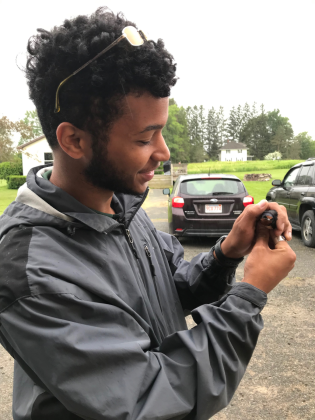 Since research shows that these birds are in decline, area residents can build bird boxes to accommodate this species.  There are specific rules to follow to ensure that the birds find the boxes attractive, and plans can be found online.  The exciting part of this project is that it not only helps the mission of the refuge but allows me to bring a bit of engineering to the study.  I realized that each species needs a specifically designed space to flourish, which definitely sounds like an engineering challenge to me.  I am in charge of leading this bird box initiative which is key to the species’ survival.  Over the summer I hope to engage area youth in helping to build nesting boxes that can expand the bird’s habitat. As Marilyn Kitchell of Wallkill River reminds us, working together we can get a lot more done to help these amazing birds. 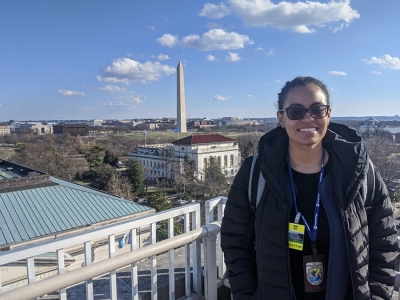 Finding Comfort in my Discomfort 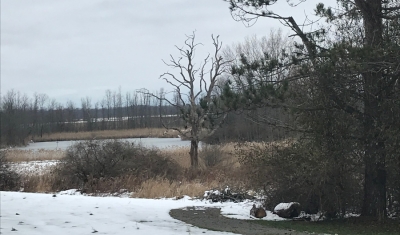 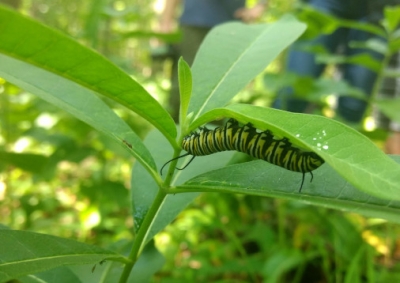