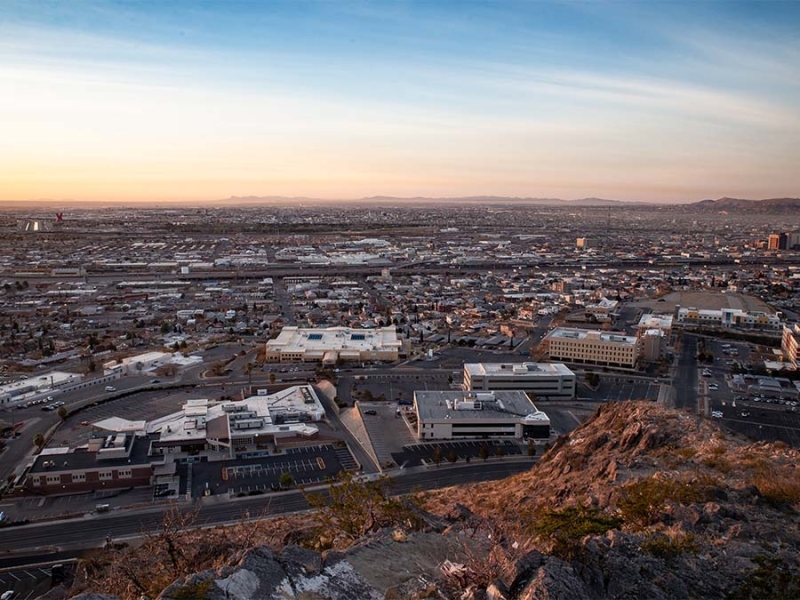 Today, a new report titled, “National Landmarks We Need to Protect: A Hispanic Access Foundation Toolkit,” highlights 12 Latino heritage sites that embody the architectural, cultural and deep historical roots of the Latino community currently in need of preservation in the New Year.

Hispanic Access Foundation works with community leaders, historic preservation professionals and stakeholders to promote the preservation of sites that embody the contribution of Latinos to the shared national identity and narrative. Many of the sites face threats from weathering of structures to development and gentrification that jeopardize the long-term future of each landmark.

The 12 sites presented in “National Landmarks We Need to Protect: A Hispanic Access Foundation Toolkit,” are:

According to the report, Latinos and other communities continue to face the “Nature Gap,” lacking the benefits that nearby nature brings, with only 10 percent of the U.S. ocean and Great Lakes coastline is covered by strong public access laws. What’s more, less than a quarter of our national park sites have a primary purpose of documenting historically underrepresented communities, and less than eight percent represent the stories of Native Americans, African Americans, American Latinos, Asian Americans, women and other underrepresented groups.

“For these reasons, in the new year Hispanic Access Foundation is asking President Biden and Congress to designate and protect new parks, waterways, and coastal areas throughout the US that will serve Latino and other disinvested communities,” Edberg continued. “These areas, and many more that are important to Latino communities, will serve innumerable purposes with their protection.”