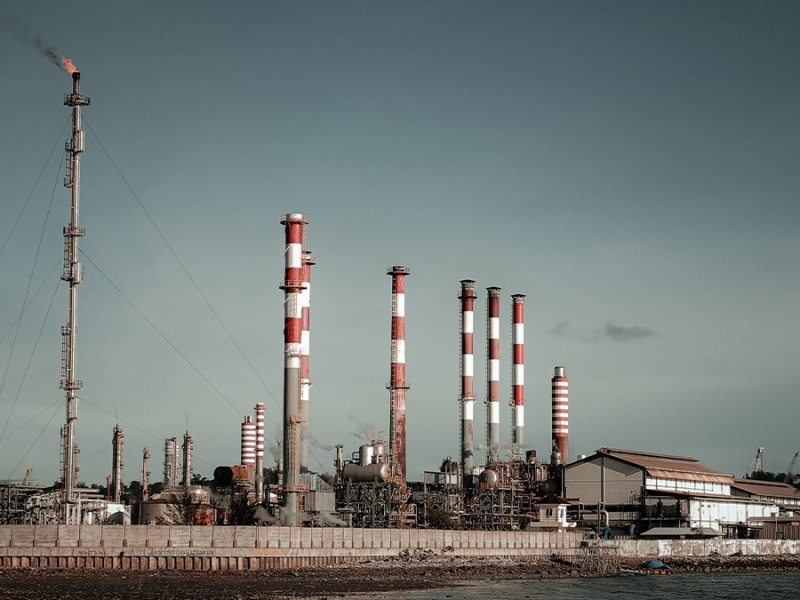 In November, President Biden issued an updated draft rule to cut methane and other harmful pollutants from new and existing oil and gas operations. In response to the methane rule update, Maite Arce, president and CEO of Hispanic Access Foundation, released the following statement:

“We applaud the administration for taking action and strengthening its proposed standards to cut methane and other harmful air pollutants. More than 56 million Latinos live in the 15 worst urban areas for ground-level ozone pollution – the CDC estimates that 48.4 percent of all Hispanic-Americans live in counties that frequently violate ground-level ozone standards.

“For too long, Latinos and other communities have been on the frontline of the release of dangerous pollutants and therefore are the most susceptible to the effects of climate change. Latinos are twice as likely to go to the emergency room for asthma, and Latino children are twice as likely to die from asthma as white children. In fact, more than 3.6 million Latinos suffer from asthma.

“We need the EPA to create the strongest possible restrictions on air pollution from oil and gas wells, as well as regular monitoring of these wells to protect communities of color that are disproportionately being affected by the effect of air pollution like methane. These rules must eliminate loopholes and follow the lead of states like Colorado and New Mexico to limit routine venting and flaring. This new rule is also an opportunity for us to ask the EPA to include frontline communities in the monitoring of these wells, to supplement low EPA capacity and build community science capacity and civic involvement in local communities.”

In 2021, President Biden first issued a proposal to strengthen emissions reduction requirements and reduce methane and other harmful air pollution. The updated rule has more comprehensive requirements than the first proposal and reflects input and feedback from stakeholders and the general public.