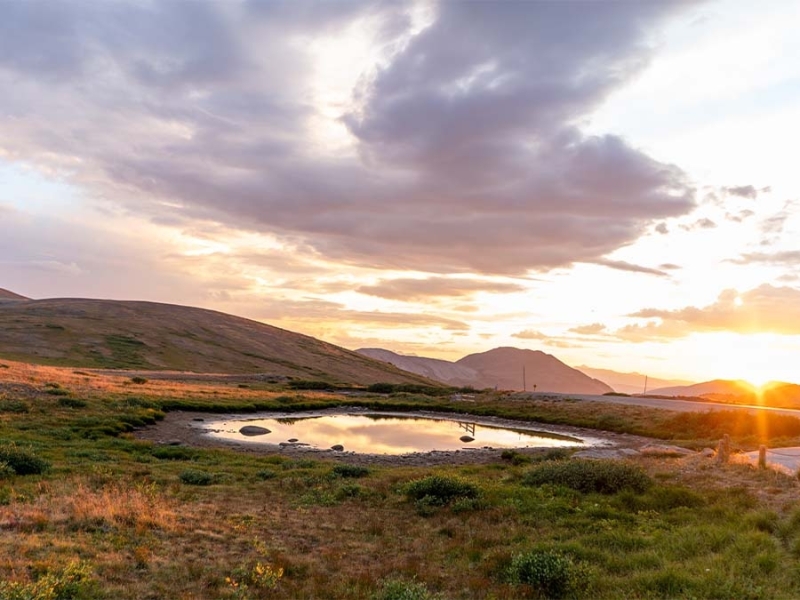 “We applaud the administration’s action to designate Camp-Hale Continental Divide as a national monument. It is important to make progress towards protecting more historically significant sites that are sacred to local communities.

“A National Monument at Camp-Hale provides an opportunity to explore and further understand this complex history of segregation and help heal wounds of the past as we look toward a more inclusive future of our special places. In recognizing the complex history of Camp Hale, we, as a nation, create space to learn of the historical exclusion that occurred at this site and recognize the voices of today's communities reflected and shared.

“As we celebrate the designation, it’s important to build on its momentum and continue to support community-led efforts to designate National Monuments that are centered in voices of the communities. Specifically, those from communities that we represent, who are so often excluded from these efforts, including Caster Range and Avi Kwa Ame. Designating these monuments is a right step towards placing an importance in protecting, recognizing and celebrating the diverse cultures and contributions from all Americans.”

After being elected into office, President Biden took swift action by reviewing the boundaries and conditions of the Bears Ears and Grand Staircase-Escalante National Monuments and the Northeast Canyons and Seamounts Marine National Monuments, but this is his first new monument designation since he took office.