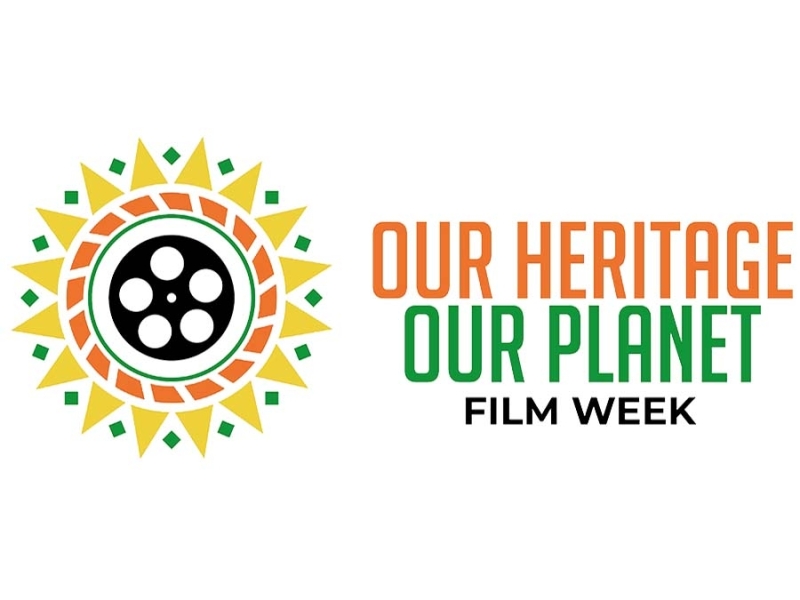 Our Heritage, Our Planet Film Week celebrated its second annual virtual film festival from October 11 to October 14 with more than 40 films and interactive discussions between artists, communities, and decision-makers on environmental topics. The award winning films and honorable mentions all told powerful stories from the eyes of Latino, Black, Indigenous and other people of color with roots in nature, reminding us to uplift the nexus between human communities and the lands, waterways, and ocean we call home.

“It’s an honor to have had so many filmmakers of color submit their films to this year’s Our Heritage, Our Planet Film Week,” said Maite Arce, president and CEO of Hispanic Access Foundation. “With so many amazingly produced films, it was truly a difficult decision to select only a few films for these awards. We hope through our film festival, we helped elevate filmmakers of color and elevate their stories, culture and heritage, but also started a dialogue between communities and decision-makers around the importance of engaging in climate action and policy during the events.”

Below is the complete list of award winners and honorable mentions for the inaugural Our Heritage, Our Planet Film Week:

Please reach out to conservation@hispanicaccess.org with any questions or visit https://ourheritageourplanet.org/ to learn more about the filmweek.