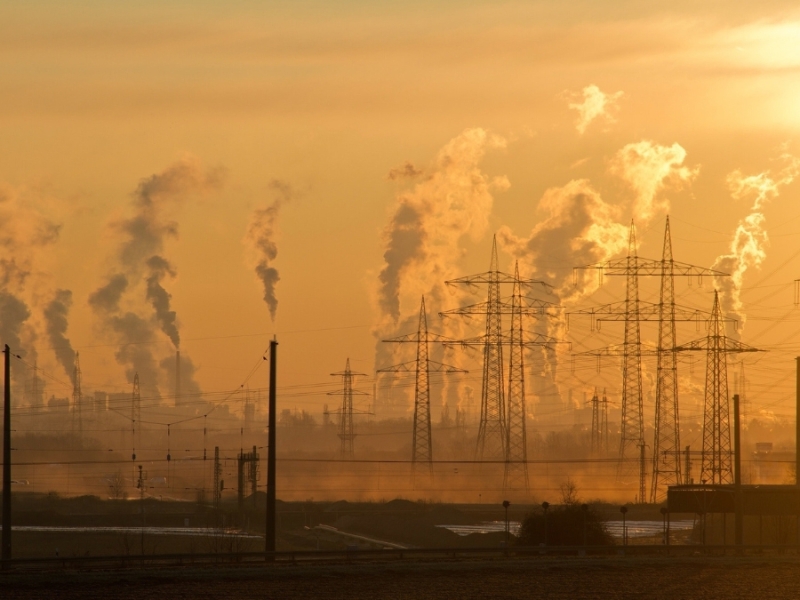 A coalition of community organizations teamed up in Oregon to force a chronic polluter out of business, and bring environmental justice to a nearby neighborhood.

The groups, known as the West Eugene Community Coalition, used community engagement, education and pressure from regulatory agencies to force the J.H. Baxter Company to close.

Residents of the West Eugene neighborhood say for years, the wood-processing mill dumped cancer-causing chemicals into their air and the soil.

Lin Woodrich is co-chair of the Active Bethel Community. Woodrich helped organize neighbors to pressure the company to do soil tests, but many residents were afraid to participate.

She said company officials didn't treat them as people.

"They talked about us as data, and I kept explaining that these are people," said Woodrich. "These aren't data. These are people with homes and families and the poisoning that's going on. We need to find out, really, what is going on."

Baxter & Co. was a lumber-treatment facility that operated in West Eugene for more than 70 years. It finally closed its doors in January after pressure from state officials and numerous complaints of unbearable smells related to pesticides, creosote and petroleum products.

Woodrich said company officials tried to intimidate the homeowners in the low-income neighborhood with letters written by lawyers announcing soil tests, and the official-sounding text frightened many away from participating.

She said the groups sprung into action, going door-to-door to organize neighbors to pressure state officials to deal with Baxter.

"There's no question about it that my group going out," said Woodrich, "we had our vests on, our official volunteer vests. I had a flyer, and we made sure that they understood how important it was. I definitely think that we made a difference."

Several other groups and organizations helped the coalition through the hearings. Rebeka Dawit is an attorney with the Crag Law Center.

She said she and others provided legal guidance to the groups to help them though the bureaucratic maze and reach their goals. She said that can be a daunting process.

"The clean-up process or the accountability process doesn't just kind of go through bureaucratic administrative processes that doesn't include the public or doesn't involve information that empowers community members that are directly affected," said Dawit.