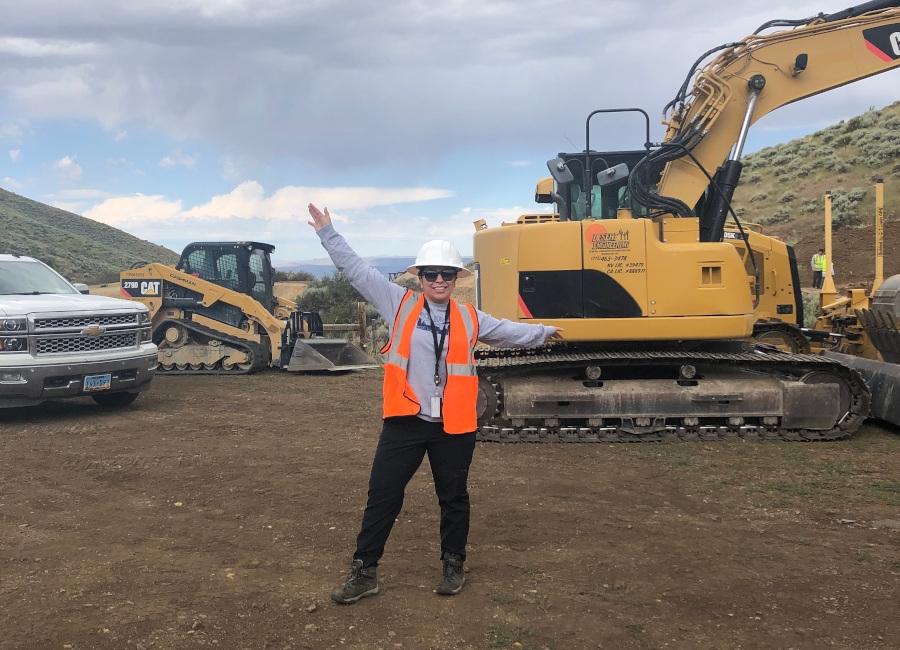 As a Natural Resource Specialist with the Bureau of Land Management (BLM) in Reno, Nevada, I’ve learned about the ins and outs of what it takes to clean up a site and get it back to safe conditions.

A lot of players take part in every action with BLM: archaeologist, lawyers, environmentalist, scientists, politicians, historians, sociologist, anyone really you name it.

The BLM divides cleanup projects into two categories here in Nevada, hazardous materials (HAZMAT) or abandoned mines lands (AML). Some features could have resulted from an abandoned mine but fall under a hazardous material type, so that was confusing when it came to inputting data into the Abandoned Mine and Site Cleanup Module (AMSCM). In the end, another intern and I managed to report over 200 new sites into AMSCM. AMSCM is a software program that enables the program specialists and managers to track the cleanup phase of a project. Nearing the end of a fiscal year, AMSCM, along with our developed excel spreadsheet, will help the folks at the national office in Washington D.C. determine which projects make better sense to tend to or close out. 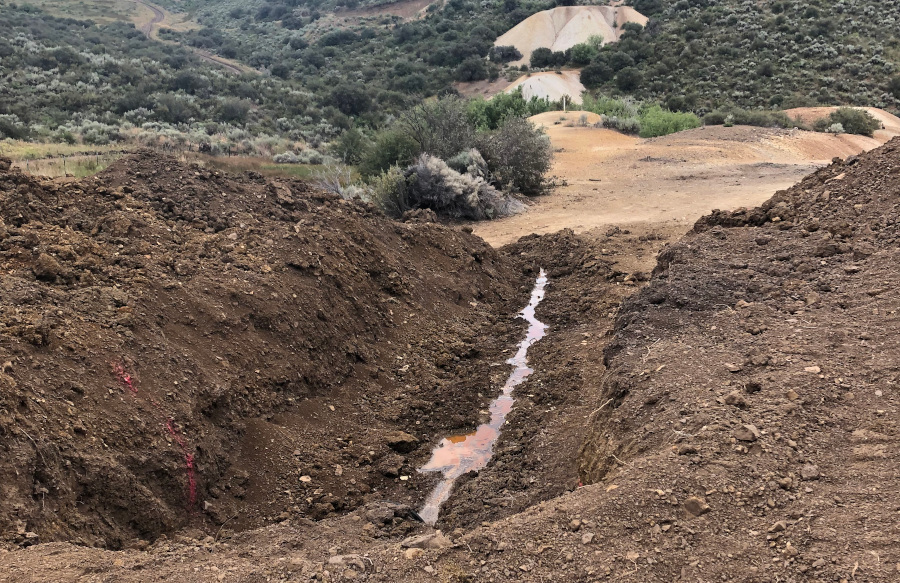 Birthday Mine is a project already in the works of cleanup. If everything goes as planned it would be the first cleanup process in Nevada and could be implemented to future projects of similar hazardous conditions. Birthday Mine is situated west of the Santa Rosa mountain range in northern Nevada. The presence of contaminated water with high traces of arsenic lead to the death of 49 cows. Now that a culvert has been added, a retention pond should filter the water and restore its flow downward for the cows to safely drink. Water flow has now been stabilized at 2-4 gallons per minute. 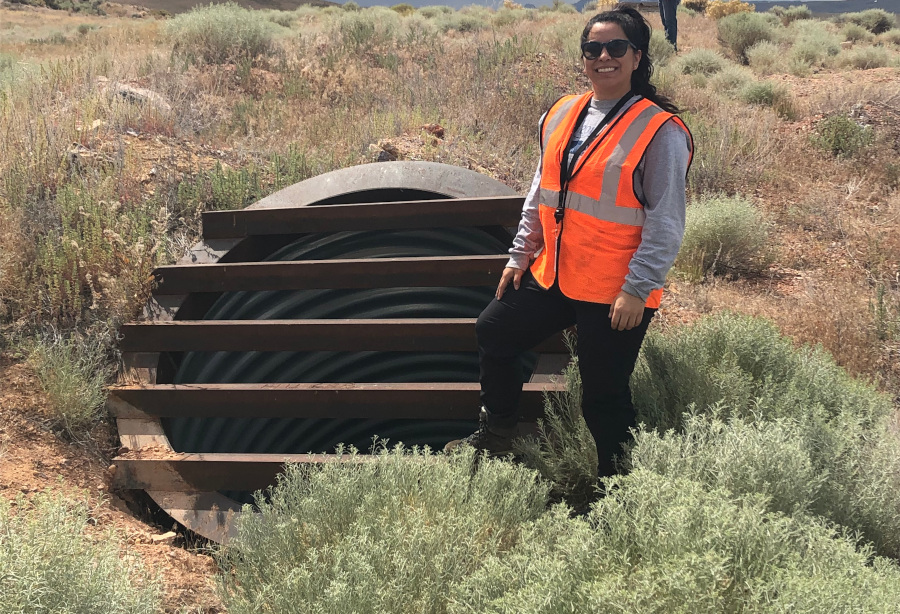 The Cordero Mine and mineral processing site put innovation and the rise of technology into perspective. Temperatures for processing mercury at this site were upwards of 120˚F to melt. At 120˚F, you can fry an egg for lunch outside! The goal of BLM is to protect humans. Referencing the picture above, you see a decline adit closed off with a metal culvert and hatched iron cap. I stood next to the adit for size reference, I did not intend to dive in. Depending on what comes in and out of the adits, or shafts, determines what type of cap gets placed. Should snakes make an adit their home, the design above is suitable. 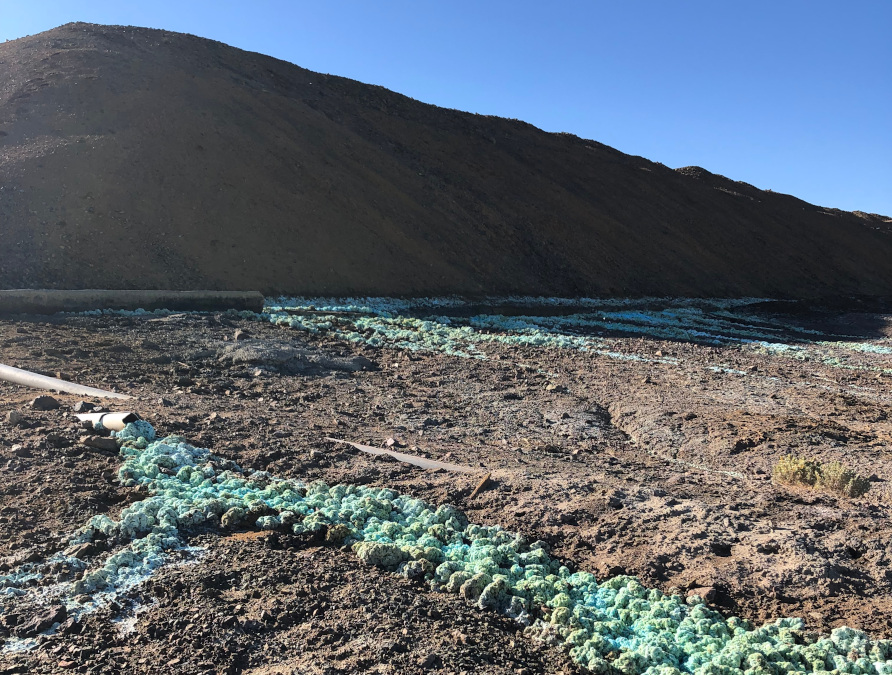 Big Mike is another site that requires big cleanup plans. The size of the once active copper mine was grandiose, with the big gaping hole resulting from the application of dynamite during the 1960s. Efforts to extract minerals have come a long way and at Big Mike we see the power of dynamite. We found fresh footprints from cattle, which could be problematic, but luckily, we have yet to see any cattle harmed in the cleaning of this mine site. 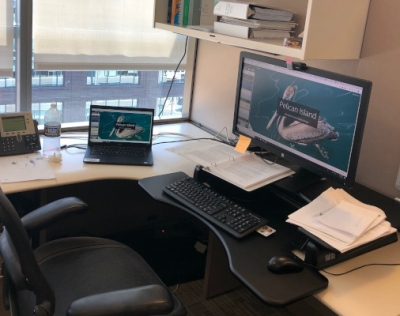 "Falling" Into My Extension 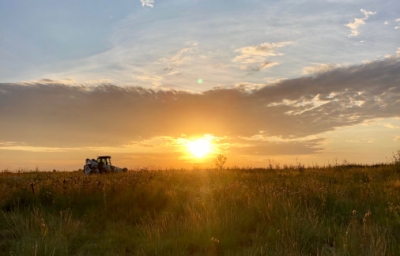 Everyday is an Adventure 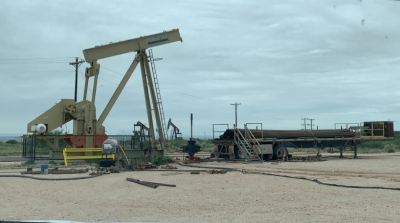