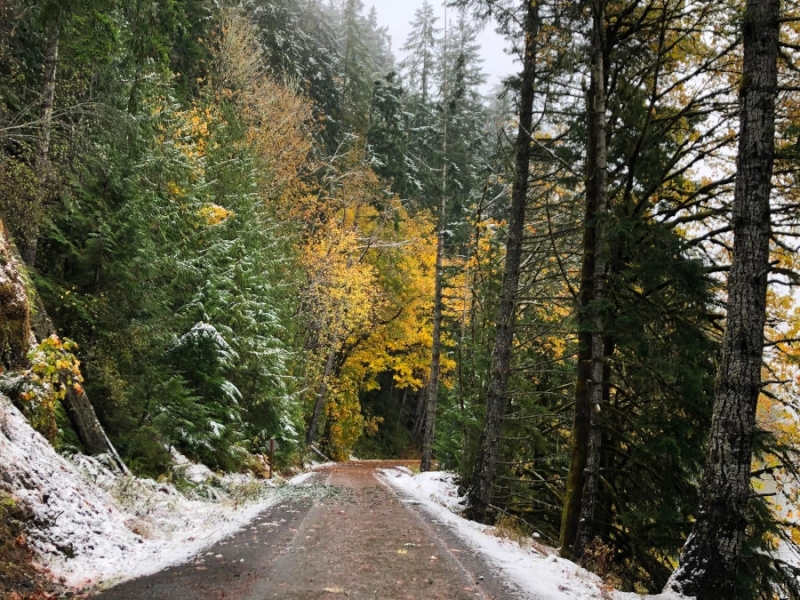 A few weeks ago, I had the pleasure of attending a COR Fellowship Gathering at Olympic National Park in Washington state. Throughout the trip, the other fellows and I had the amazing opportunity to canoe across Lake Crescent, take walks around the park, and hike up the surrounding mountains. The experience was truly unforgettable, and the sights at Olympic were unlike anything I’ve ever seen before, awe-inspiring. This was a very rare opportunity for me, as I live and work in San Francisco, a city surrounded by more cities, surrounding the San Francisco Bay Area.

I have always been an advocate for improving public transportation, but I have mostly thought of this concept through the lens of machinery: trains, buses, bicycles, etc. In many ways, society encourages safe, accessible and fast transportation. However, in the effort to make transportation as “efficient” as possible, to be compatible with capital-centered society, some of the oldest and most basic transportation methods have become nearly impossible.

I thought about this while on an hours-long hike in Washington. The hike was long and cold, but it was also invigorating, energizing, motivating, and included the most beautiful scenery. As much as I enjoyed my time, I couldn’t help but realize that I was enjoying something so basic: walking. Walking in fresh air, without the threat of getting injured by cars and other vehicles has become a luxury pass-time, instead of a basic right.

This is especially true for the Yakama Tribe in Washington, whose community has faced so much harm as a result of industrialization and vehicular traffic. Many community members have been injured or worse in their attempts to simply walk to their destinations, as a result of long, wide roads and fast, unrelenting vehicles. Their human right to walk safely on their own land, which could be similar to my experience at Olympic, is instead a great danger. In turn, Tribal officials have taken the initiative to create a system of trails that will be safe for the community to walk on, along with waysides which will tell the story of the history of the land.

As I’ve begun to deconstruct what I think of as “public transportation,” I am overjoyed to be part of such a project. My task for this project is to find and assemble images that will go along with the information displayed on the waysides. I cannot express my gratitude for the opportunity to be a small help in telling the story of the Tribe and the land. This project is not only materially important, in that it will greatly improve the lives of the community members who will soon have safe walking access, but also culturally important. It will shift the dominant narrative of the land to center Indigenous experiences, and also challenge the preconceived notions about what “good public transportation” should look like.