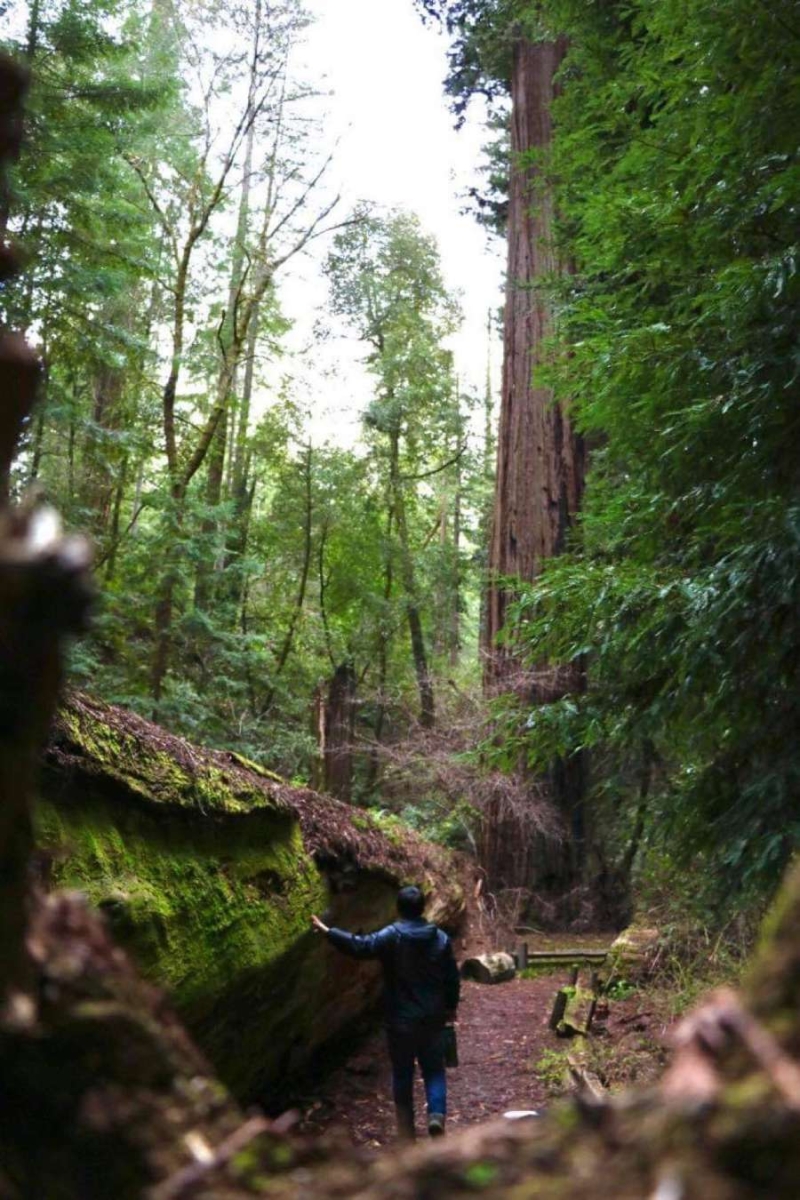 A bittersweet end to my academic career as I finished California State University, Chico with a degree in Recreation Hospitality & Park Management option in Parks & Natural Resources (RHPM) with minors in Biological Sciences and Diversity Studies. As I walked onto the stage when they announced my name, I reflected on my journey and the lessons I learned along the way. I wished I could have said that I was one of those students with amazing grades and achievements, but that was not the case. 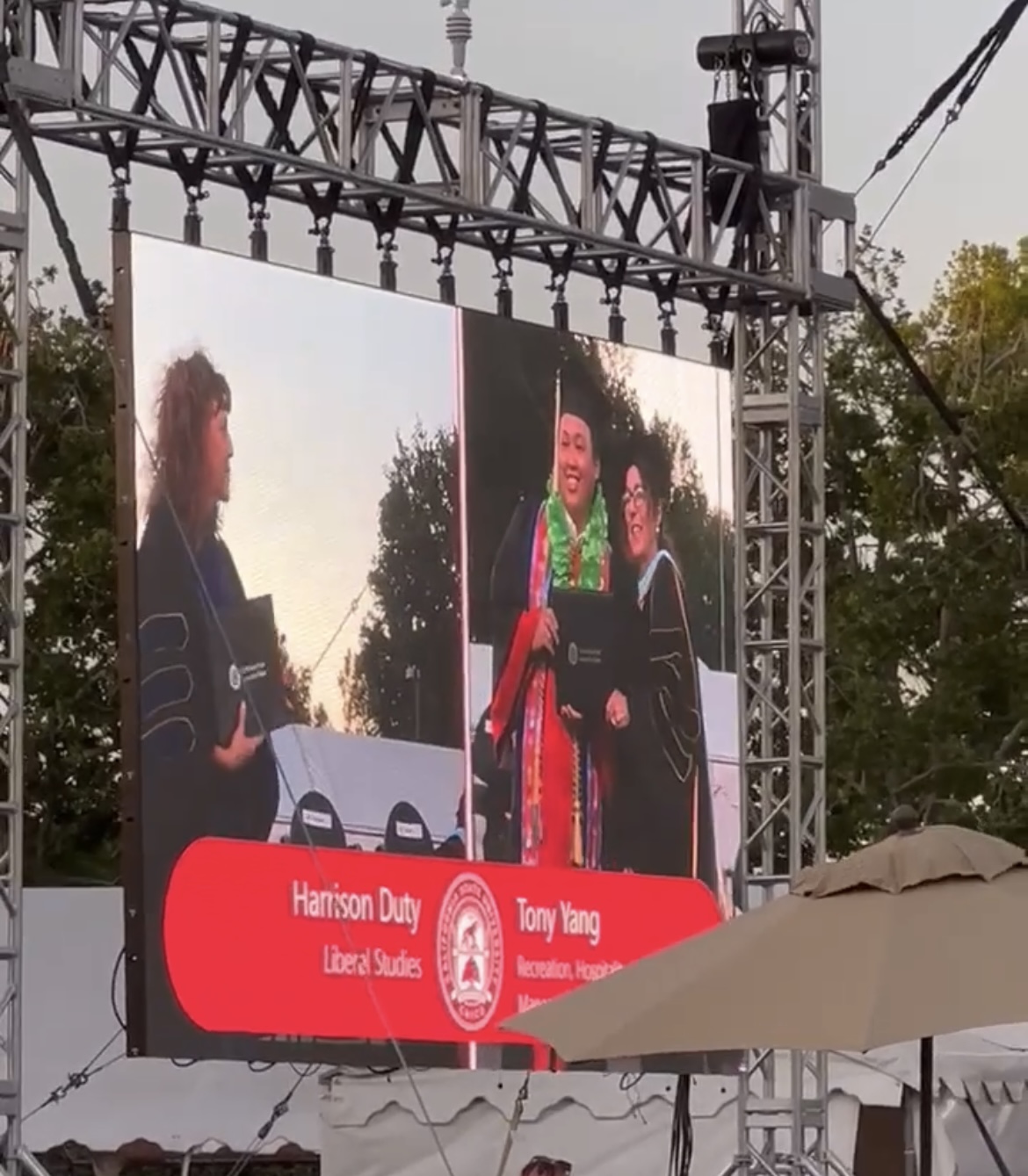 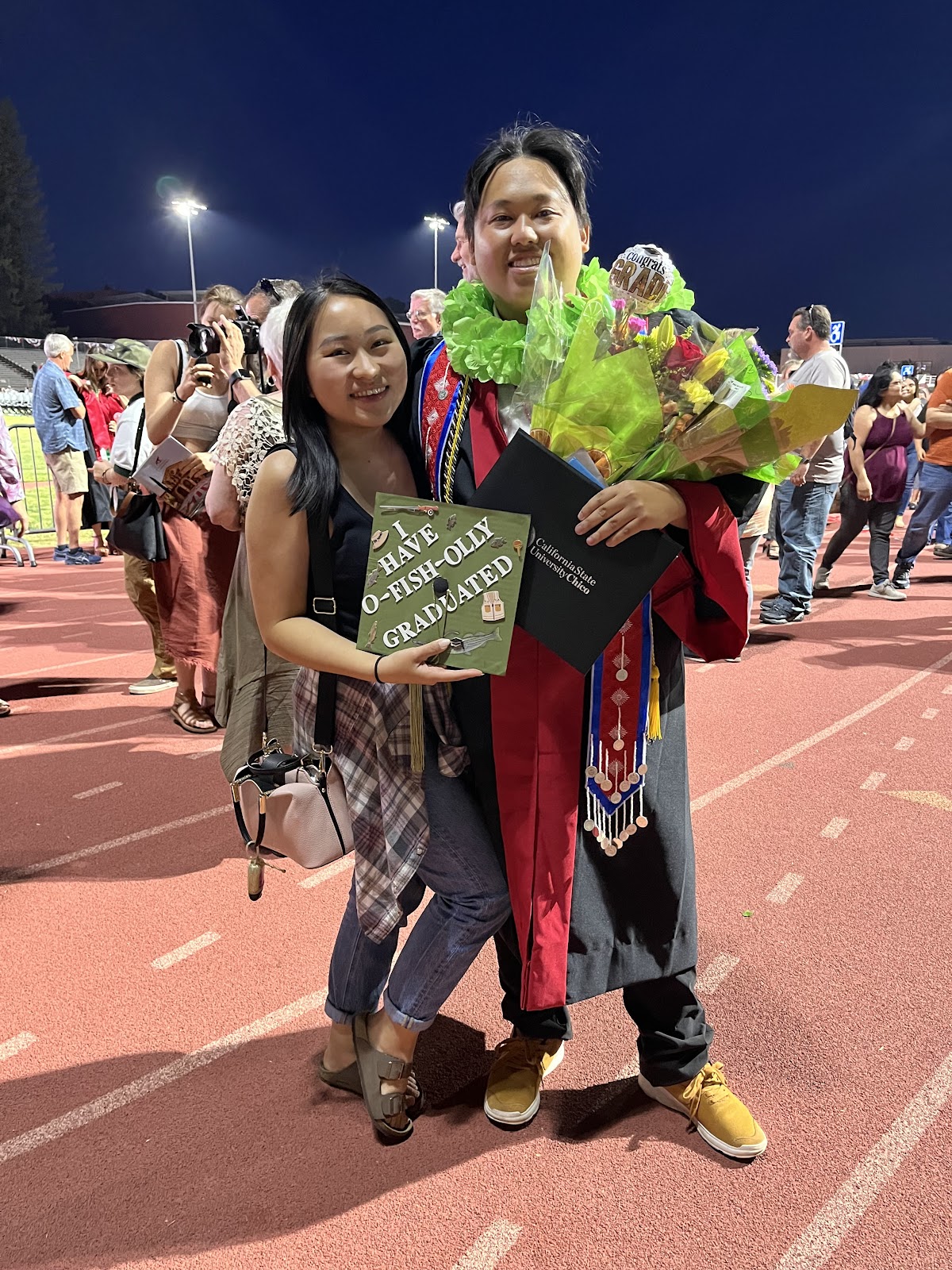 I came into Chico State during the fall of 2015 initially wanting to major in Animal Science with the inspiration of wanting to work with animals. However, after a trip to the Chico State farm, I learned that this major was directly related to agriculture which was not what I intended to pursue. After one week into college, I decided to go undeclared and became overwhelmed with the idea of not having a major in mind. Fast forward to fall of 2016, I attempted to pursue a major in Biological Sciences with an option in Evolutionary Ecological & Organismal. Filled with wishful thinking, the next few years were filled with more struggles than enjoyment because I had hit rock bottom. Depressed and on academic probation, I questioned whether I wanted to continue going to college. Fortunately enough, a turning point came around with the help of my significant other. She became the little light at the end of the tunnel and helped support me through my difficult times. She helped with the struggle of getting up to go to class and ensured that I was always attending my classes. As I attempted one final pursuit in a major Biological Science, I came to the realization that I just wasn’t fit to continue. Continuing onto fall of 2019, I transitioned into majoring in RHPM which turned out to be one of the greatest decisions of my life.

I am a Parkie, a nickname that is given to students in the RHPM department who’s option is Parks & Natural Resources. Within this major, I can honestly say that the professors are the ones who help develop the students and push them to the best of their abilities. I remember my first course and my professor Brett Eldredge, (not the country singer), would purposely force everyone who was speaking to stand up in front of the class to make them accustomed to public speaking. Other amazing professors such Gary L Day & Garrett Spaan who motivated myself and other students to pursue minors in Biological Sciences since it would come in handy in the future. Not only that but my advisor Emilyn Sheffield who always provided outreach projects which allowed me to develop skills and help guide me into the career path of my choice. Another great professor which I wish I had more opportunities to take courses with is Jesse Engebretson who not only provided outdoor education courses but also helped me find out about this fellowship in the process. As I close this chapter in my life, I continue onward to see what the future lies ahead and the challenges that undoubtedly will come along with.