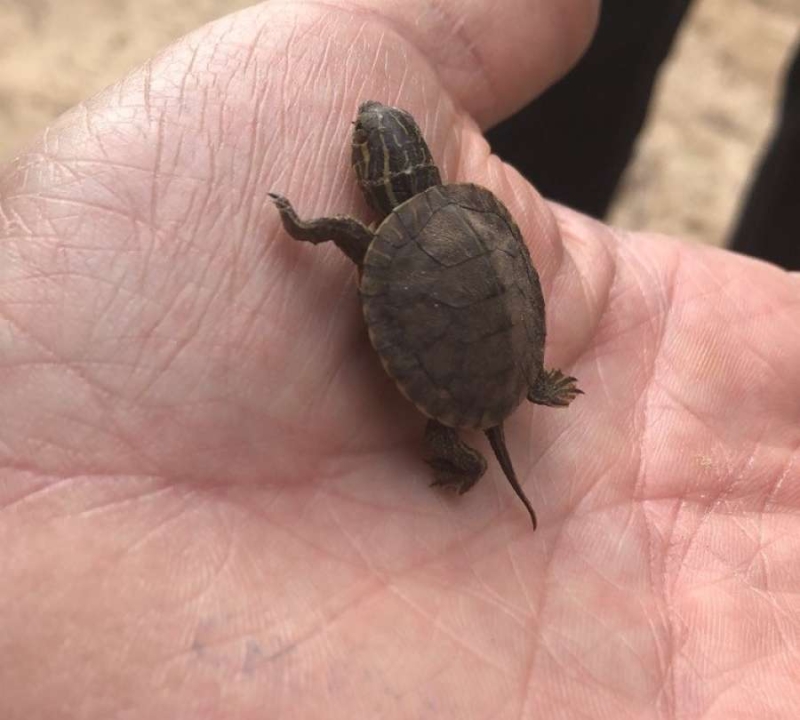 
Bosque del Apache NWR (bosque) is an essential stopover for migrating waterfowl and a haven for endangered/threatened species. Floodplains, manmade wetlands, upland desert and riparian forest habitat types compose what is bosque and are essential to the succession of native and imperiled species. Federally listed species such as: the Southwestern willow flycatcher, western yellow-billed cuckoo, New Mexico meadow jumping mouse and the Rio Grande silvery minnow all reside on bosque and are a focus for management efforts. Bosque is highly dependent on water from the Rio Grande River and groundwater aquifers to sustain these endangered species and their habitat. With the ever-changing climate and rising global temperatures, these species are under stress and cause for concern for the refuge.

With that being said, my time at bosque has consisted of reviewing climate and water data for the refuge and the surrounding areas. This data I am collecting will then help me to suggest management actions in preparation for the increasingly negative changes in climate. After my initial review of the available data and after examining the refuge, I have found that New Mexico and the Rio Grande Valley (RGV), are very susceptible to climate change and experiences the severity of it in the summer. The summer months within the RGV are peak periods of water consumption and cause stress to the refuge’s wildlife residents during this time. Climate change has caused an overall decline in water availability across the RGV and the bosque. These declines in water are attributed to the decline of snowpack in Colorado and northern portions of New Mexico. The result of the lack of snow to the north results in a decrease in water levels to the south. This lack of water to the south means that bosque does not have the water resources it needs to sustain the wildlife within it.

In New Mexico, water is the limiting factor that could potentially effect hundreds of native plant and animal species. This displays not only the importance of the Climate Conservation Corps Fellows and Hispanic Access Foundation’s work, but also the dangers of rising global temperatures and climate change. With the ever-changing climate in the southwest, there must be an adaptive management approach to address these issues and ensure that the habitat and wildlife within our refuges are conserved. I look forward to being a part of these changes and conservation efforts on bosque and I’m excited to share my experiences with you all along the way.