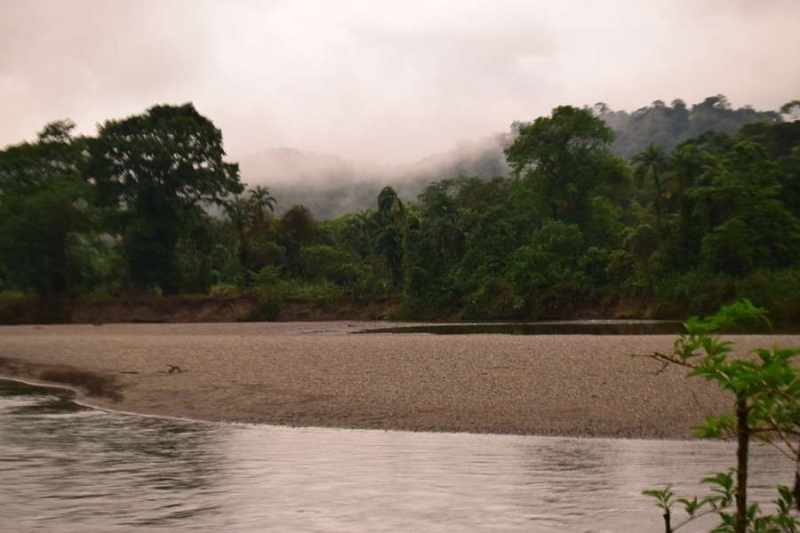 
At the start of Hispanic/ Latinx Heritage month, I started to wonder what are the Hispanic cultural views on wildlife conservation. There are many well-known environmentalists such as Aldo Leopold, David Attenborough, and Rachel Carson. Growing up I didn’t see environmentalists that looked like me. This past week I looked into getting to know Hispanic/Latinx environmentalists. I was introduced to a plethora of people doing amazing work in Central and South America. 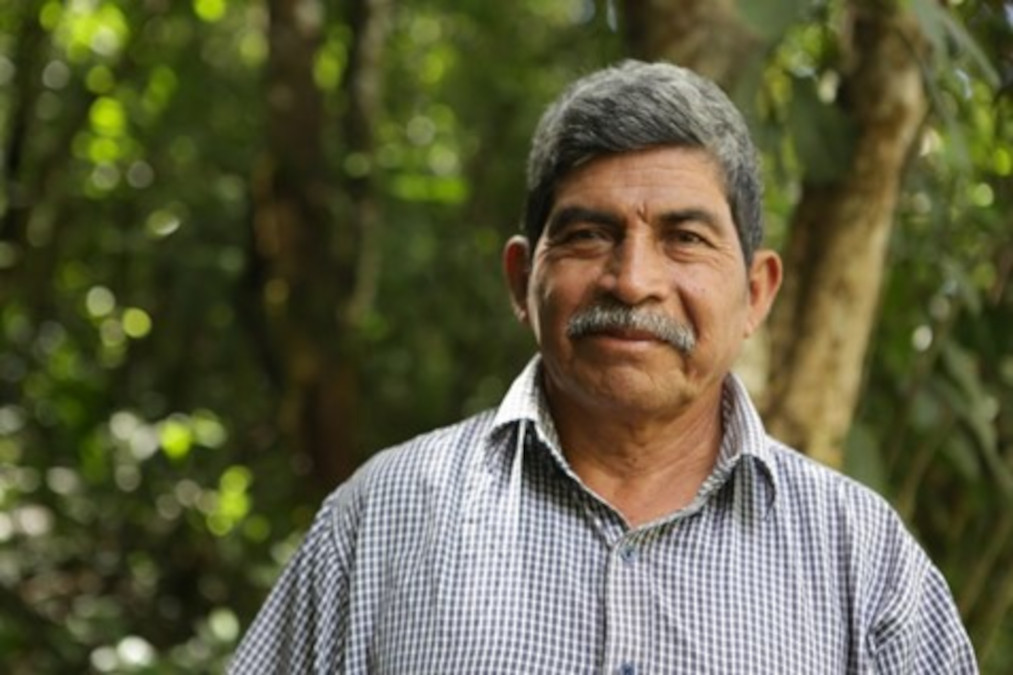 Rodrigo Tot is a Guatemalan farmer and indigenous leader for the Q’eqchi’ people. In the 1960s as the mining industry grew nickel deposits were discovered on Q’eqchi’ land. The rivers became polluted and farms were less productive. Rodrigo noticed that the land ownership was turned to the mining industry. He collected information to prove indigenous ownership of these lands. In 2011 Rodrigo was able to restore property rights for the Q’eqchi’ people. 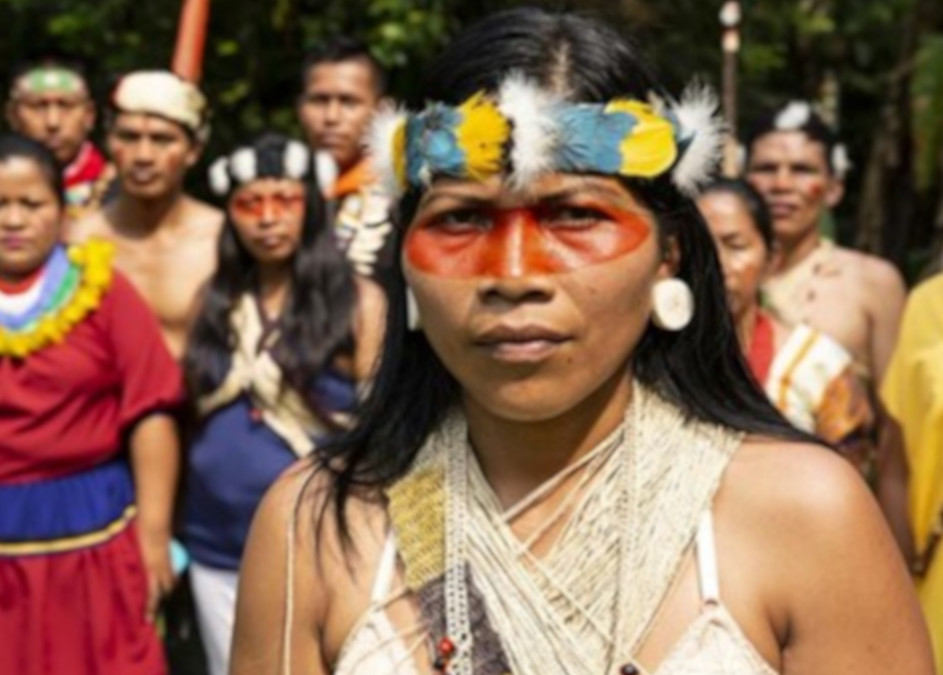 Nemonte Nenquimo is an indigenous Waorani woman from Ecuador and co-founder of an indigenous-led nonprofit called Ceibo Alliance. Nemonte pushes to defend Waorani territory. The Waorani people are hunter harvesters and depend on the Amazon for their well-being. Oil companies have pushed the Woarani people into one-tenth of their original territory. The presence of oil companies have contributed to oil spills and degradation of the habitat. Nemonte started to document areas of the Waorani territory that have medicinal plants and sacred areas. Nemonte amplified the voices of her community in the media to reach the world. This work has been made possible to bring these issues to the forefront.

Libia Grueso is a Colombian social worker and co-founder of the Process of Black Communities (PCN). Libia fought for the rights of the Afro-Colombian community. Her efforts to push back against the government trying to displace the Buenaventura community. She strives to protect the Colombia Pacific Rainforest, a biodiversity hotspot from gold mining, and logging. She worked closely with people who lived along the Yurumanguí River to promote sustainable practices. Despite the dangers of being an outspoken activist, she seeks to preserve Afro-Colombian culture and the environment.

These environmental stewards are great examples of people connecting with their community through listening and documenting to create progress. After researching I began to notice how environmentalism is closely tied to fighting for indigenous people. This idea that we are part of the land, and what we contribute will dictate the future of the planet.

Libia Grueso advocates for Afro-Colombians and their land | Grist