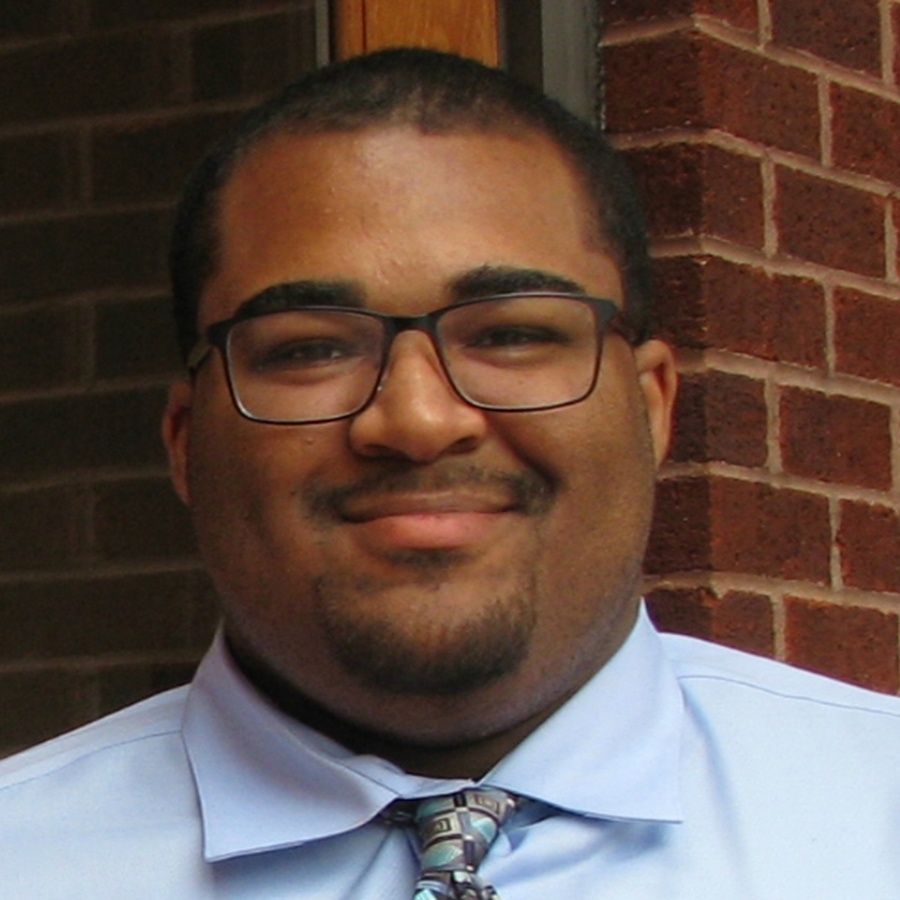 A Chicago Native, Elijah Olomoniyi graduated from the University of Illinois college of Agricultural, Consumer, and Environmental Sciences (ACES) in their class of 2018. Within that program, he pursued a major in Public Policy and Law. During his time at the University of Illinois, he was involved in a volunteer program with Alternative Seasonal Breaks as well as a food waste research project conducted within the College of ACES. Aside from his studies he also was selected for two internships; one was with the National Association of Conservation Districts (NACD) at the Washington D.C. headquarters and one was with Congressman Mike Quigley at his district office. Through his time at the NACD he developed a passion and love for agricultural policy as well as conservation.