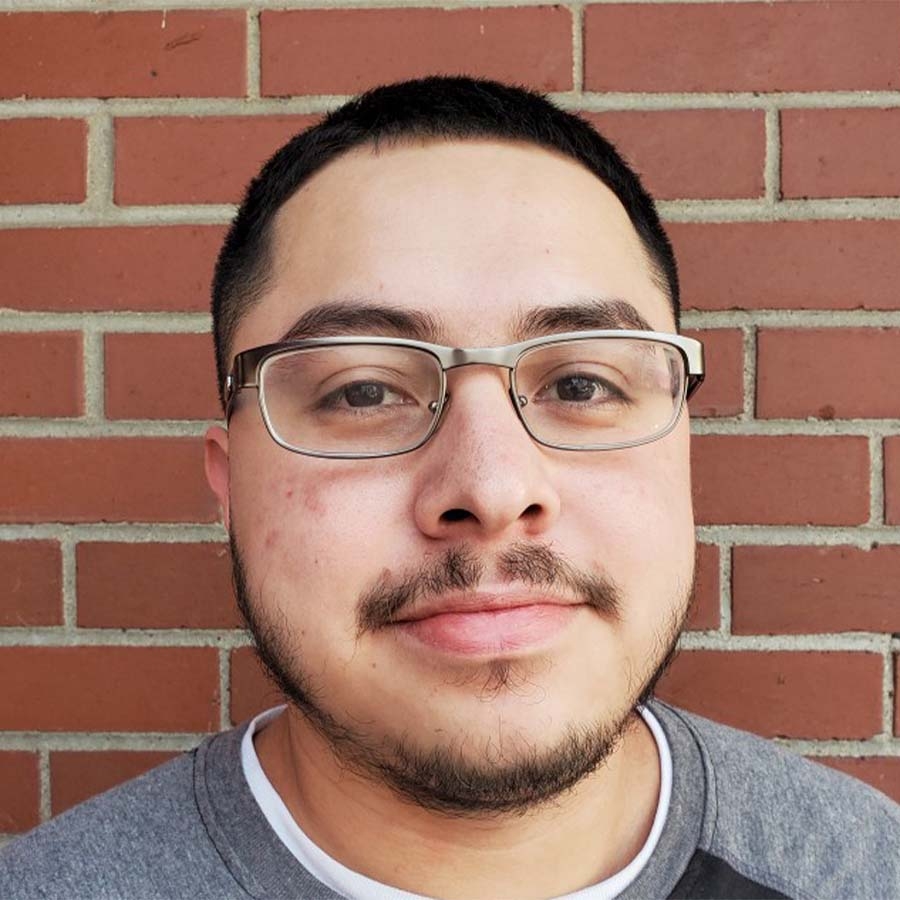 Cris Flores was raised in a small town in Illinois. He competed in cross country and wrestling in high school. Cris came to the U.S. as an infant from Mexico. He has overcome many obstacles as a first -generation student without access to government grants or loans. He developed a love for the outdoors at S.I.U.-Carbondale, where he hiked and kayaked in the Shawnee National Forest. He recently graduated with two bachelor’s degrees, one in geography with a specialization in environmental sustainability and another in Spanish. He traveled to Puerto Rico with an Illinois College study abroad delegation to work on hurricane relief in 2018. His background has influenced his desire to work in an outdoor setting while using his Spanish language and cultural experience.