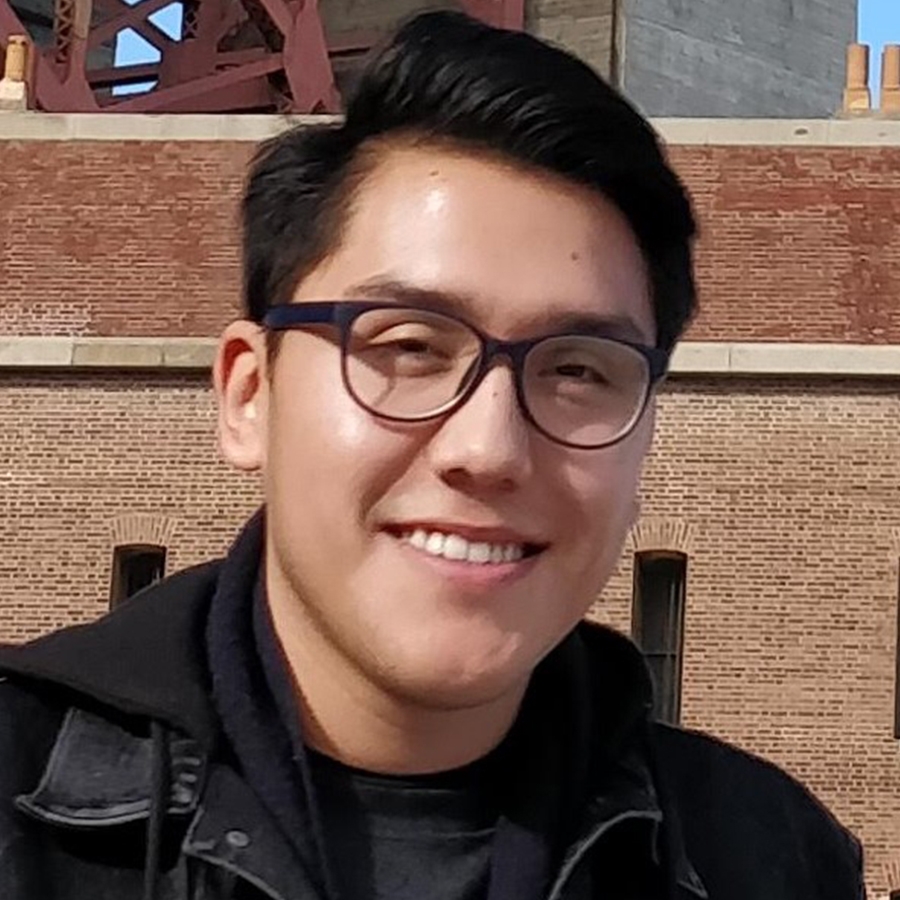 Kenny is a Mexican-American born and raised in Los Angeles, California. His love for earth science began when he would hike with his family along the beaches and mountains of Southern California. When he took an introductory geology course in junior college, Kenny realized his interests could turn to an academic prospect. Kenny pursued an undergraduate geology degree in California State University, Northridge. There, he conducted valuable fieldwork including mapping, geologic interpretation, hydrology and water sampling throughout the state. Kenny completed his undergraduate degree in June 2020, making him the first in his family to have a degree. He will be working with the Tonto National Forest watershed team based out in Phoenix, Arizona. Kenny hopes to complete a graduate geology degree in the future, specializing in water science or remediation.