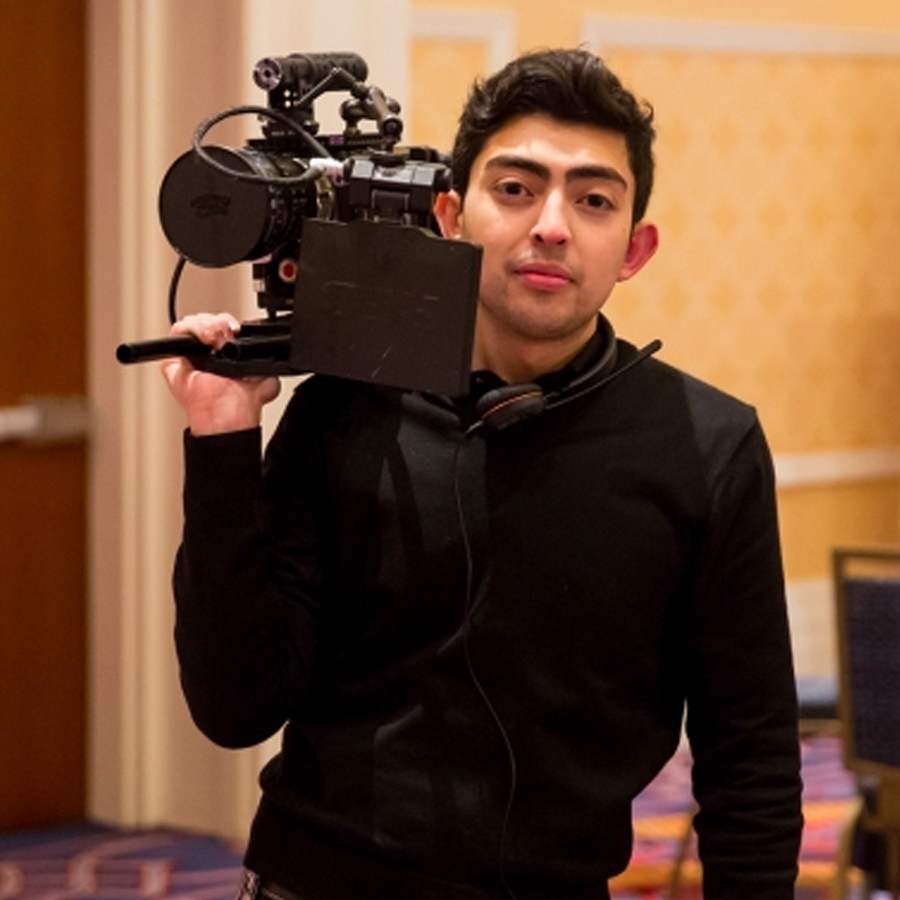 Ramon was born and raised in a small town in Texas. As a freshman in high school, Ramon first operated a video camera during a live production of the Special Olympics held at his school. A college undergrad, he developed his cinematic sensibilities with the support of filmmakers Robb Moss and Guy Maddin. In between his junior and senior years, he worked as a staff production assistant for the first season of USA’s Colony. During his senior spring semester, he co-instructed an introductory media course at the Harvard Extension School with his colleague Dan Coffey. Ramon graduated from Harvard College in 2017 with a degree in English and a secondary field in Film/Video. Over the past several years he has worked for CS50, Harvard University’s largest course, as a video producer and outreach coordinator. Ramon has worked on various film projects in numerous roles. His latest film project is about his father. Besides his production work, Ramon values his teenage years he spent working at a barbecue restaurant. He writes and reads though these days he more often listens to music and podcasts. He currently lives in Somerville, Massachusetts.