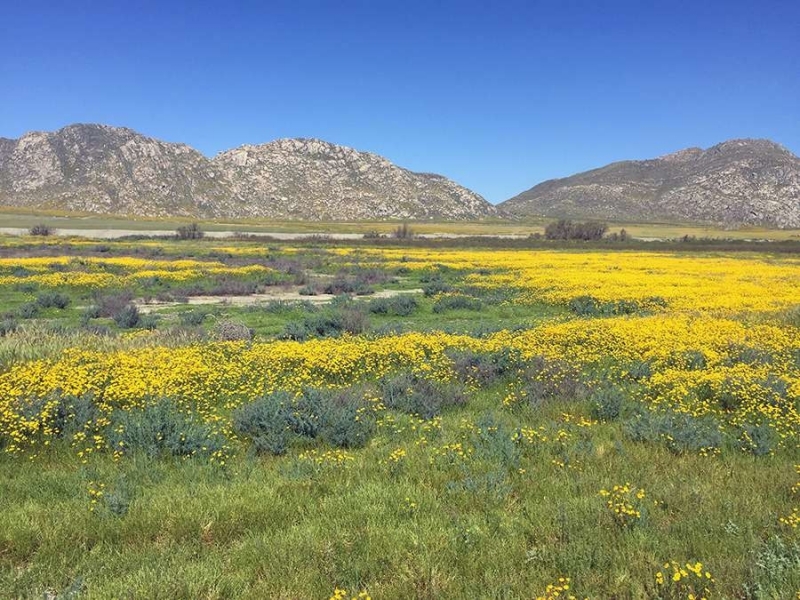 The U.S. Fish and Wildlife Service Directorate Fellowship Project:   I was responsible for monitoring compliance for conservation banks in Southern California.

What is Conservation Banking?

Conservation banks were designed to offset development impacts by protecting and conserving native animal and plant species at a level that continues to either maintain or improve the ecosystem.

Following the orders and guidelines outlined in The Endangered Species Act of 1973 (ESA) requires that developers offset negative impacts caused by their projects to threatened or endangered habitats and species in a way that is "roughly proportional to the extent to which any impact on those species".

To offset impacts, developers can do one of two things:

1. Onsite mitigation, developers set aside a portion of their land for perpetual restoration; this isn't ideal because it can lead to increased habitat fragmentation.

2. Create a conservation bank, which is an area of land that is permanently protected and managed due to its natural resource value.

Conservation banking works by selling 'credits' to developers. When a developer wants to use a piece of land that negatively impacts a listed species or sensitive habitat, they may buy 'credits' from the conservation bank that pay to conserve the affected species in a different location in perpetuity. The money is put into an endowment fund that helps the bank owner manage and preserve their lands that typically protect endangered species, threatened species, species that are candidates for listing, or species-at-risk. The credits that are sold to developers are specific to either a species or sensitive habitat, and the sale of credits must be pre-approved by the United States Fish and Wildlife Service (USFWS). Credits allow for native habitats to be conserved under the law while providing financial support for conservation banks. 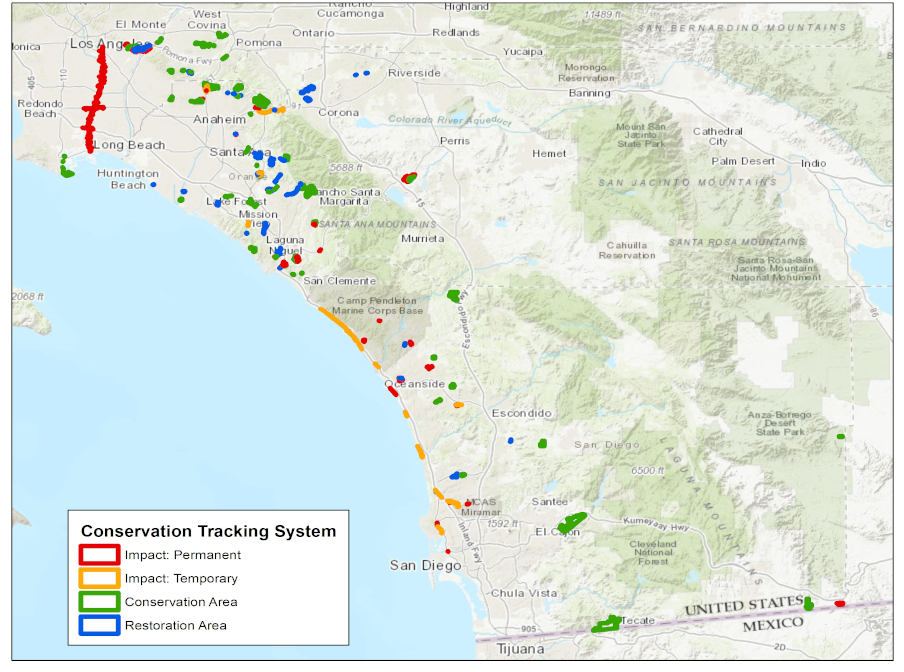 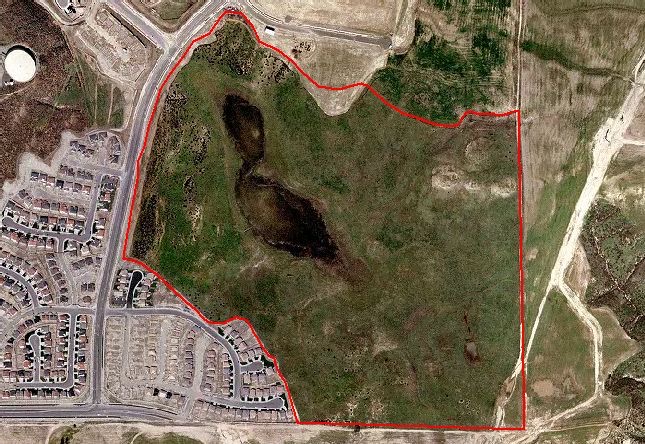 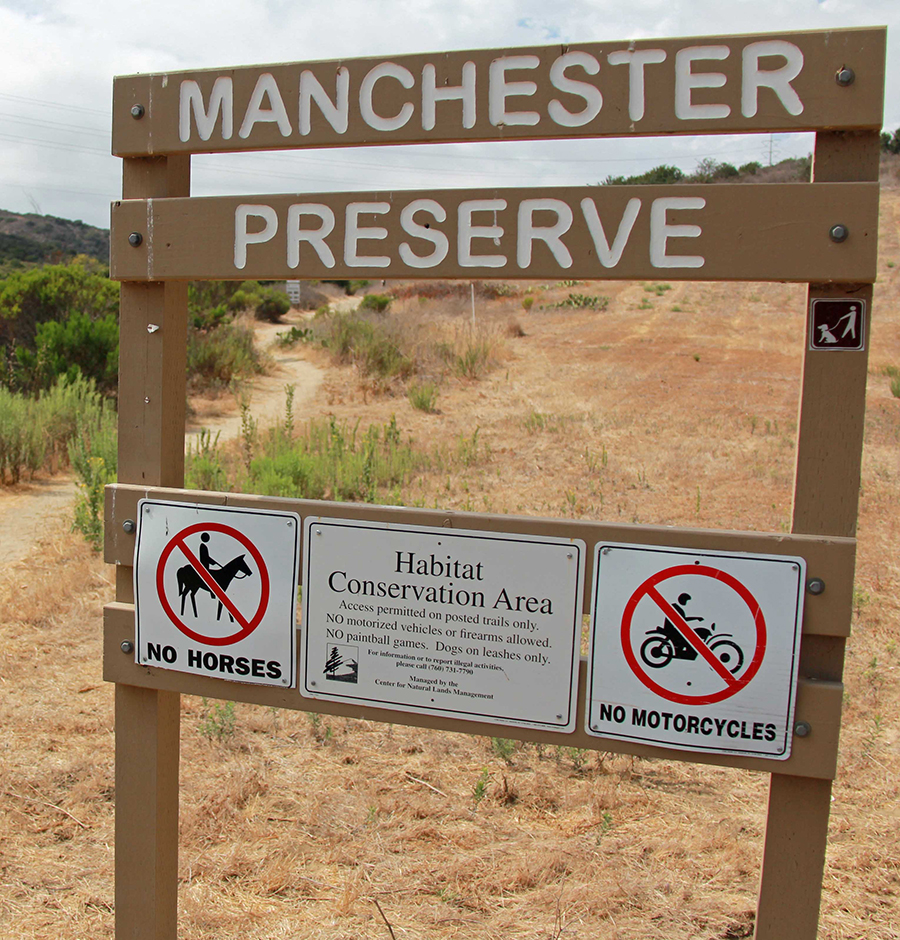 Oddly enough, YES!  I grew up playing on protected land but never knowing anything about it other than that no houses could be built there.  I always wondered every time I would sneak over to play. Come to find out  I probably was trespassing all those years catching spiders, lizards, and looking for bird nests.

What makes a conservation bank compliant? Is the land being managed and monitored effectively? 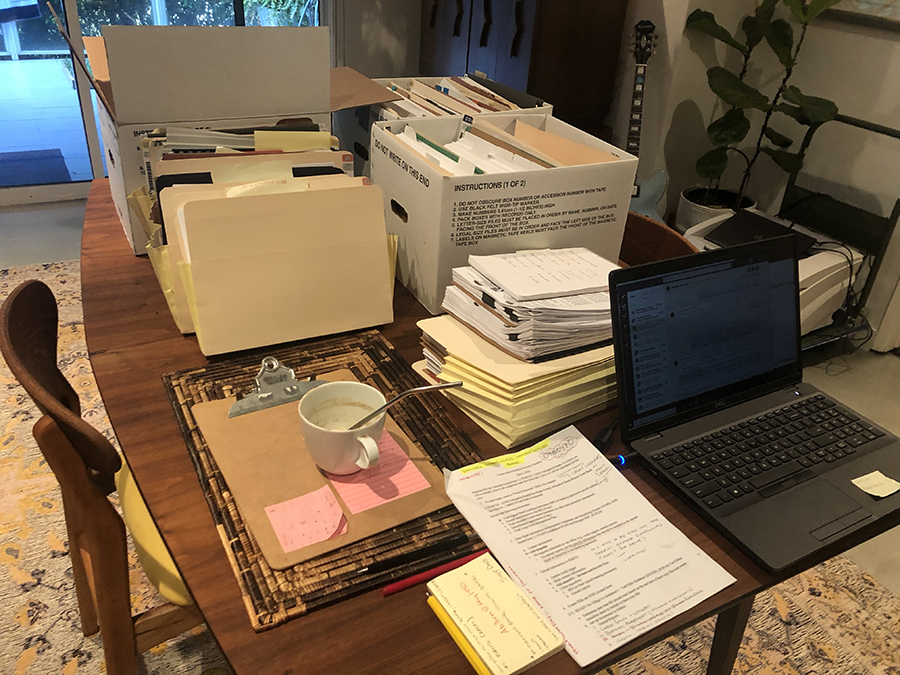 After spending hours upon hours reading implementation agreements, each bank is a unique little puzzle with its own personality. the weaknesses become apparent when reading the first implementation agreements in establishing conservation banks.  - How does one create a contractual agreement to protect land in perpetuity? Especially when it hasn't been done before.  Attempting to include all the provisions that will be relevant far off in the distant future for property development is an overwhelming thought to consider.  Much of my project consisted of putting together the pieces of the puzzle.  This included annual reports being received, updating credit ledgers, and verifying land monitoring according to the long-term management plan, all metrics in determining banking compliance. 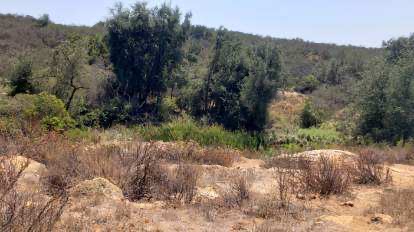 Due to the pandemic, we are limited in scheduling site visits to each bank location.  This makes the land monitoring portion of tracking compliance very difficult.   Time in the field, visiting each site location will significantly improve my ability to definitively identify whether a bank sponsor or land manager is fulfilling compliance responsibilities and maintaining the standards necessary in effective conservation banking.

I look forward to getting outside and seeing each parcel of land protected through the conservation banking program.  I want to get dirty, check out protected habitat, look for invasive species, and have some fun in the sun!